We are often asked about the colours that people choose for their shabby chic furniture. And, of course there’s a huge variety from which to choose. But, there are always some clear favourites every year. 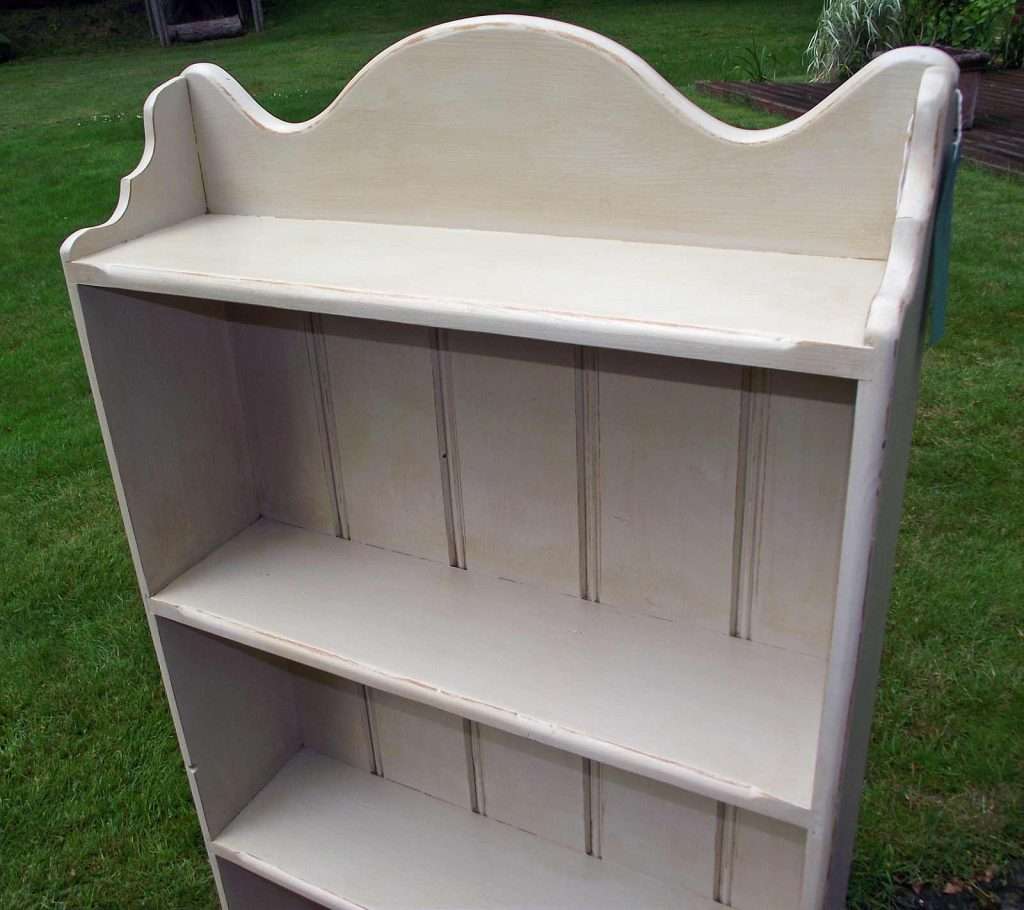 There’s certainly a range of colours to choose from. Most of the shabby chic paints that we use are in the Farrow and Ball paint range. But we also paint with Annie Sloan chalk paints and other special finishes.

In 2012 our painted finishes trended towards the creams, whites and off-whites.

That’s not too surprising.

But we’ve also got one or two feature colours listed that we’ve painted on dressers, rocking chairs and some smaller items. Most are eggshell finishes that we prefer to work with. They have something like a 20% sheen. But, they are easy to work with and they have a good drying time. And, of course, they also take both the neutral and the coloured waxes very well.

The exceptions are the Annie Sloan chalk paints that have a matt finish but do take a neutral-coloured wax overlay very well. Dark waxes don’t seem to work quite so well with the lighter colours in the Annie Sloan paint range.

Here’s the list of the top ten eggshell and matt paint colours for the year:

Just off the list was Off White by Farrow and Ball. There’s an example here with this shabby chic sideboard. Maybe next year we’ll see it in the list.

If you’ve got your eye on a paint finish that you’d like, you can always ask us to paint with it. During the year, for example, we painted with several of the Dulux and Homebase heritage eggshell paints–and they made for a fine shabby-chic finish.

So, when you are ready to plan your next shabby chic colour scheme for the year, please don’t hesitate to get in touch.